Crossing the Ethical Boundary part 1: Insights from a fraud investigator.

• Ethics ¬ all rules and expected behaviors that govern our professional lives, and work practices as established by Companies we work in.
• Morals – are personal credo how we govern ourselves when we know no one is watching or what we do,It is part of one’s conscience and personal set of rules.
• Bad people do not become bad over night, they first flirt with the idea “of crossing the ethical line” even when morally you know it is wrong. Small steps lead to larger ones, no repercussion. Gain more control, and the lines are blurred. Then no going back. That is when someone starts thinking that it’s okay to kill if it is in self-defense, and many similar rats

Case Study
In 2008, I resigned my highly paid job and I started my private practice; Summit Consulting Ltd. After working for a big four audit firm, I thought running a private consulting firm was easy. You can’t imagine how easy it was making an appointment with top CEO’s, while at a big 4 firm.
“Good morning sir. This is Mustapha Mugisa calling from KPMG, EY or PWCetc. -ok. Come in next week.”And when we met, getting business was as good as showing up.
When I started my own firm, I moved office after office with no success.
Even my friends could not pick up calls.

“Hi Joseph, this is Mustapha Mugisa’’
Oh, Mustapha how are you? Am great. So, where are you now?
“I am at Summit Consulting ‘’
What is Summit Consulting?
Which Mustapha?
“We are Consulting firm. You mean you don’t know me.”
Man, am busy. These guys of the big firm are coming!

It is then I got to appreciate and understand the power of a brand. You must build it over time.

After sending several unsolicited proposals, luck finally looked my way. A person who had seen me speak on fraud at a free take I gave to NGO staff introduced me to a friend who needed help review his Business.

I was very excited. We made appointment and I met Juma- a tall man, with big eyes, and big body built with a large chest like a basketball player. Juma explained that he had acquired a school at over Ugx1bn. The school had Ugx400m in debtors,With termly turnover of about Ugx1.6b; he wondered why he continued to make losses two years in a row.

He wanted my help to investigate and give solutions. I accepted.

Now, I was feeling so excited inside. But I pretended that I was going to first think about the job with my team and assess whether we take it up or not. You know, you don’t have to show too much excitement else, the client may become suspicious.

I wrote the proposal. It was accepted and finally I had my first Consulting job. This was my first job in a school set up.

As usual, in a school losses occur at student registration and fees collection, then in the expenditure. Once these processes are loose, it becomes easy to defraud.
We asked for the daily class attendance records from each class teacher. Obtained the approved student list for lunch/ meals and the admission list. We compared those to the bursar’s records of the total number of paid and yet to pay list. The gap was alarming. Almost 10 students were studying for free or someone was taking the money.

And that was not all.

Although the school had a budget, actual expenditure exceeded the budget per term. I wondered how people could budget to make a deficit. I decided to look fully into procurements. And what I found almost removed my hair!

• Only one supplier for the school food and stationery for the past three years!
• No evidence for competitive bidding
• The company is owned by the Bursar, and supplies all stationery, and furniture and other fixes.
• Over 80% of payments are made in cash NOT Cheque. This is a high red flag for kickbacks and collusion.
• The bursar does everything from identifying suppliers, processing the order, receiving the goods and processing the payments. So bad it was that the head teacher told me “The Bursar is the best to talk to. He is the most hardworking person, he has all the information”

Can you imagine someone being your friend as they steal from you!

For a period of past 3 years, we noted over 1.3billion having been lost to fraud –

i. Students paid in cash, money received and not recorded in the schools accounts.
ii. Purchase and paying for items not delivered to the school,
iii. Purchase at highly inflated price, so as to share kick backs
iv. Payment of salaries to ghost staff. The school contracts for staff to avoid paying NSSF and PAYE!
v. Over facilitation of Board of Directors for them to keep quiet and a plethora of many fraud schemes.

Clearly, a few staff in the school had crossed their ethical lines.

PrevPreviousWhy the traditional strategy approach is not ideal!
NextCrossing the Ethical Boundary 3:Insights from a fraud investigator.Next 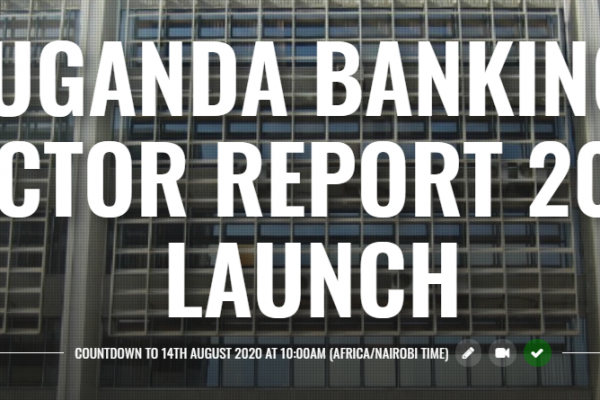 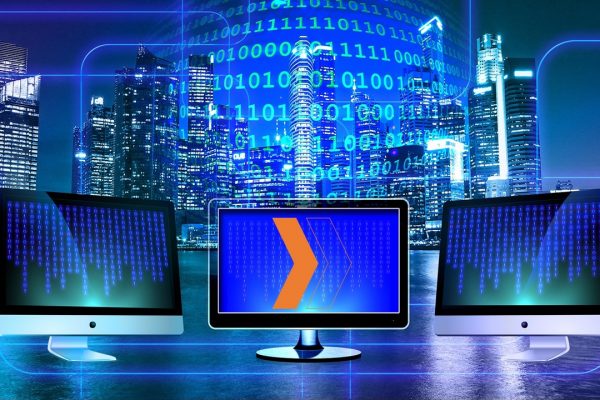 The river has moved! The bridge is no longer useful 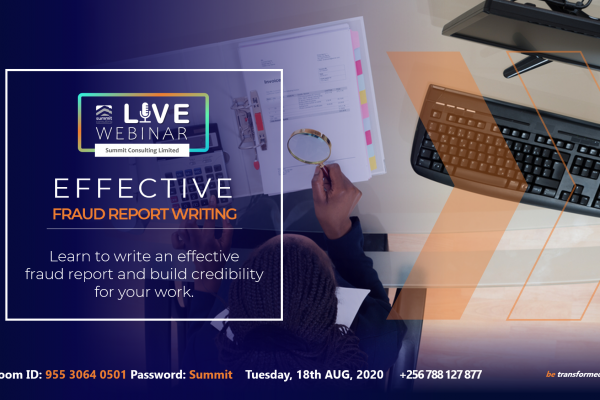