Testifying against former employees of MTN, John  Semakula, a digital  forensic  examiner  told  court  that  he examined , a Dell  computer  and external  Laci hard  drive  suspected  to have  been used  in fraudulent mobile money  transactions  and established  that the computer was used to carry out illegal transactions.

They  were jointly charged  with  a self- employed  businessman Edrisa Sserunkuma of Kawempe a city suburb , Henry Matovu  a self – employed businessman  of Seguku, Joshua Kalaba also a businessman and  Peter Ayebale  a cleaner.

Semakula said his findings were that the transactions were authorised from MTN computers illegally.

Prosecution led  by  State  Attorneys, Marion Acio and  Paul Lakidi  alleged that the nine suspects on January25, 2013 at MTN offices on Yusuf Lule road in Kampala stole sh3.150, 000,000 the property of MTN Uganda.

It also alleged that the suspects in the month of January and others still at large within Kampala conspired to commit a felony of theft.

They denied the charges.

The five employees allegedly hacked into MTN computer and wired over sh3b to accounts of seven agents registered with the telecom across Kampala according to prosecution. 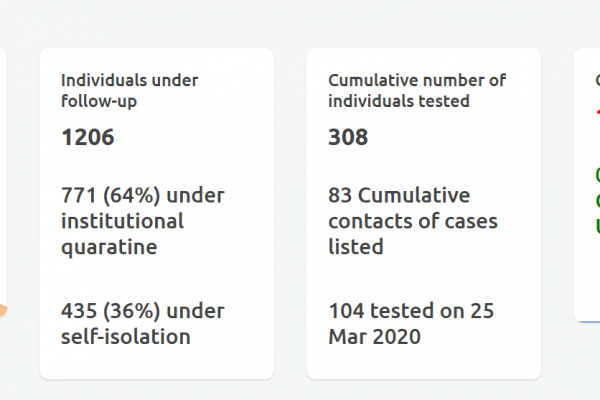 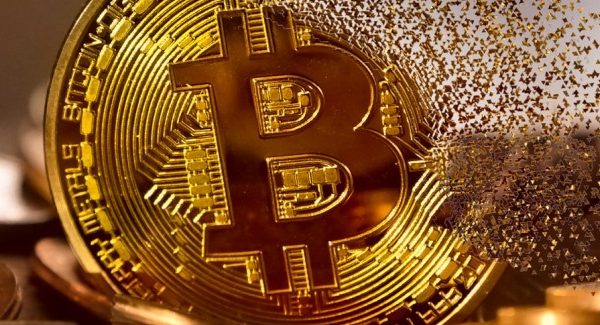