Major floods can be accurately predicted 5 months in advance, now that researchers have found a way to measure the amount of water built up in river basins. Satellite data gathered by NASA’s GRACE satellites  is helping scientists determine these measurements. If this method continues to develop further, it has the potential to assist forecasters in providing flood warnings.

GRACE has the ability to make measurements of a region’s accumulation of water or snow. Sensitive to changes in mass, the calculations are made by detecting slight changes in the satellites’ orbit. When the mass of water increases on Earth in certain areas, GRACE undergoes changes in orbit due to gravitational fluctuations. The satellites collect data dependent on the presence of surface water, soil moisture, ground water, and snow.

“This gives the background on what’s on the ground before the rain even gets there,” said J.T. Reager, lead study author and earth scientist at the University of California, Irvine. The advancements were published in the journal Nature Geoscience today, July 6.

“Just like a bucket can only hold so much water, the same concept applies to river basins,” Reager said, when explaining the importance of knowing how saturated the ground already is, before heavy rains arrive.

In 2011, Reager his team of researchers studied satellite data prior to the Missouri River floods. Calculations taken by GRACE successfully predicted the amount of water saturating the earth five months before the floods occurred, an event which shut down nuclear power plants, farmland, and interstates. GRACE could potentially offer an efficient way to warn the public more quickly than the one-month flood warning provided before the Missouri floods.

“It would be amazing if this could have a positive effect and potentially save lives,” Reager said.

However, researchers are currently unable to access satellite data without a three-month delay. Therefore its predictions are only helpful if a flood arrives after the transfer period. NASA is developing a new, faster way for data-transfer. 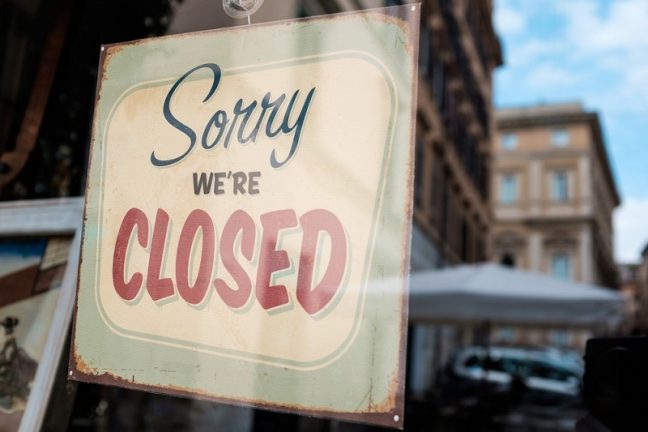