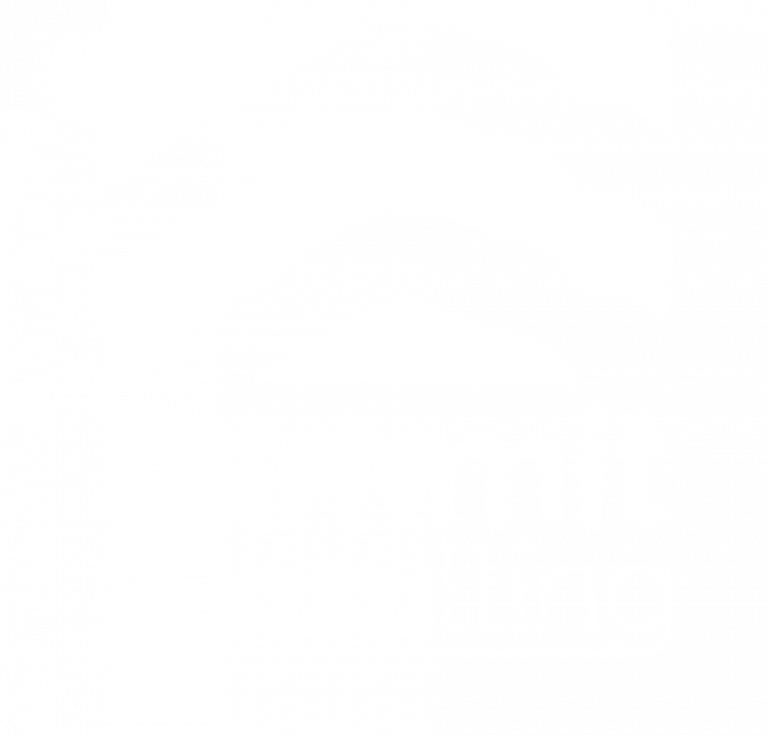 Spyware on the rise – be careful of mobile gadget gifts

We like to gift or be gifted. Sometimes, such devices have installed spyware that monitors all your activities on the phone. Marriages have broken up as a result of one of the partners spying on the other.

We have had many cases of marriage partners complaining about spying on them. One of the most outstanding cases is a woman who met a fiancée online via a Facebook networking app. The man happened to be from Uganda but had traveled to Canada for work and studies. After some good years of online dating while abroad, he returned to Uganda for an introduction ritual. Everything was going smooth and sweet. All family members on both sides were all in smiles. The moods were high. Everyone was wishing them the best.

This man was special – he even gifted her with a brand new expensive Samsung phone. Unknown to the lady, the phone had been bugged with a spyware application installed. After the introduction, the man had full visibility into all the woman’s private life. The man would remotely take control of the lady’s phone functions including sending messages or taking photos.  The man had a duplicate copy of the phone contacts, messages, and photos to an online account. He would see everything on the lady’s phone. Surprisingly enough, he had traveled back to Canada to continue his work.

The lady, a hard-working and successful businesswoman looked forward to a fantastic wedding with her fiance. Two months later, while at a social event, a close friend of the man informed the lady that her husband to be had married another lady in Canada. The lady was heartbroken. After a few months of facing the reality of an unfaithful fiancé, the lady decided to move on with her life. Still unknown to her, the man was still monitoring all her phone activities including the conversations with her friends including the decision to start looking for a new lover. She found Mr. Right and went into high gear with wedding preparations. As the plans for the wedding were underway, the former fiancé based in Canada began threatening the new man. He was blackmailing the lady and his new boyfriend. The new relationship was quickly getting out of hand. She suspected something was not right. Was it witchcraft? How come her private conversations were out in the public, with the friends, and fiancé, and business partners just as quickly as they took place? Was it the new fiancé? Was it magic or witchcraft?

Without any solution in sight, the lady decided to try Uganda Police, where she reported the case of harassment against her new boyfriend and another (read girlfriend)!  She thought someone was using traditional magic to ruin her life. Maybe the new fiancé wanted her property. She was scared for her life.

The police did not do a lot to help her. And that is when she was advised to try to visit Summit Consulting Ltd forensics lab for help. She narrated her story including the odd events like messages from her phone being sent to friends and clients which she had not typed! She said, “I could not believe that magicians could go through mobile phones.”

That was a good hint for us where to start from.

We asked for her phone. We forensically examined and processed her mobile phone after taking its forensic image, to get a bit-by-bit copy of the original to preserve the original. We need a careful analysis of the applications and data recovered. Deep inside we found hidden a spyware application on the phone that was being remotely controlled. Further analysis of the logs and back pings showed details of a cloud account to her boyfriend in Canada. We showed her the evidence. We deactivated the spyware and solved her problem. However, to be sure, we recommended she gets a new phone

The characters used in this article are fictitious.

Need support on fraud and forensics investigation, complete this form https://www.summitcl.com/summittors/ We will revert to you with a detailed proposal to address your issue once and for all.

PrevPreviousTips to transform your team with a high-performance culture, part 1
NextUnderstanding cybersecurity and computer forensicsNext